Intervention in a system based on incorrect assumptions about data generated by it demonstratably leads to worst future behavior than in the case of non-intervention. However, in most cases, our bias to action or external pressure force us to make changes, leaving the system in a worst shape. Assuming a system is producing consistent data, how do we know when or if to intervene? This article introduces the notion of System Behavior Charts which is tightly connected to any methodology that has the aim of continuous improvement.

The problem to solve: how do we know when we are dealing with noise and when we have a real signal 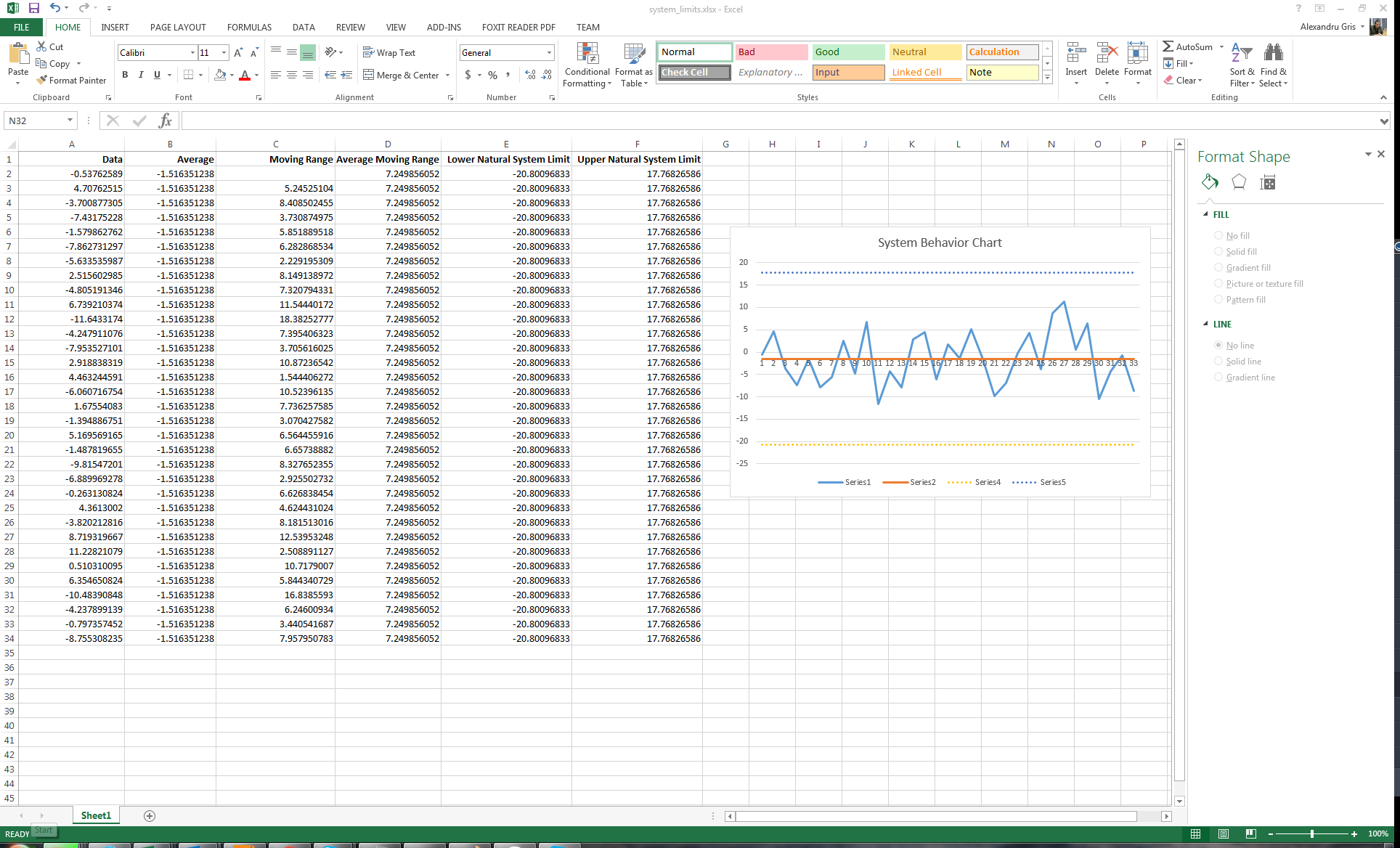 Please note that you don’t need a lot of measurements to compute meaningful system parameters and that, after an intervention is performed, new system parameters need to be computed again and behavior chart updated for future data.

There are several rules to look for:

It is important to note that in some of the cases, the rules above might not be obvious to the naked eye and signals can be hidden in plain sight. The reverse is true as well; where signal might appear as obvious, there might be simply a statistical error. Therefore, computations must be performed.

Below are some examples of valid signals, conforming to the rules above: 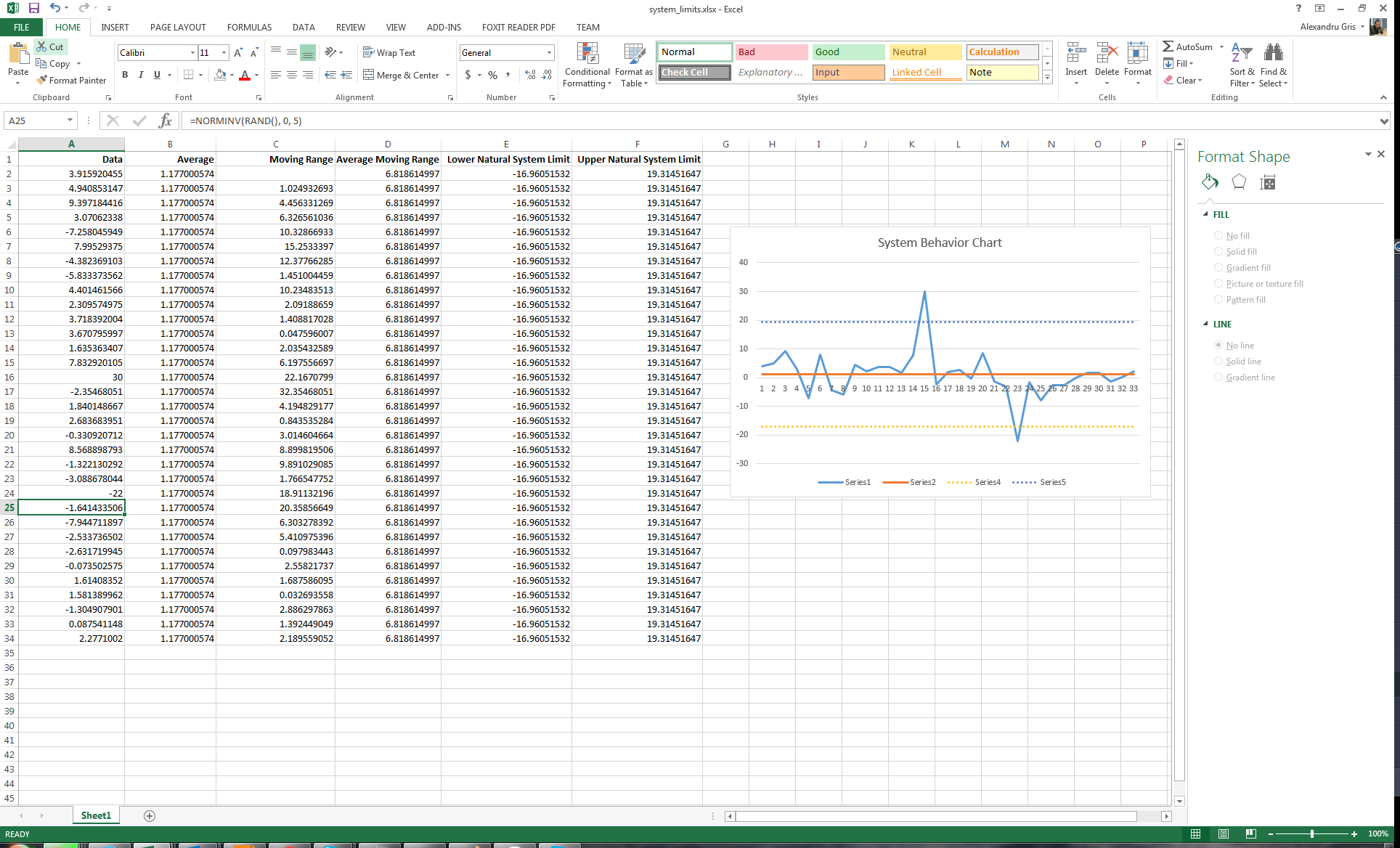 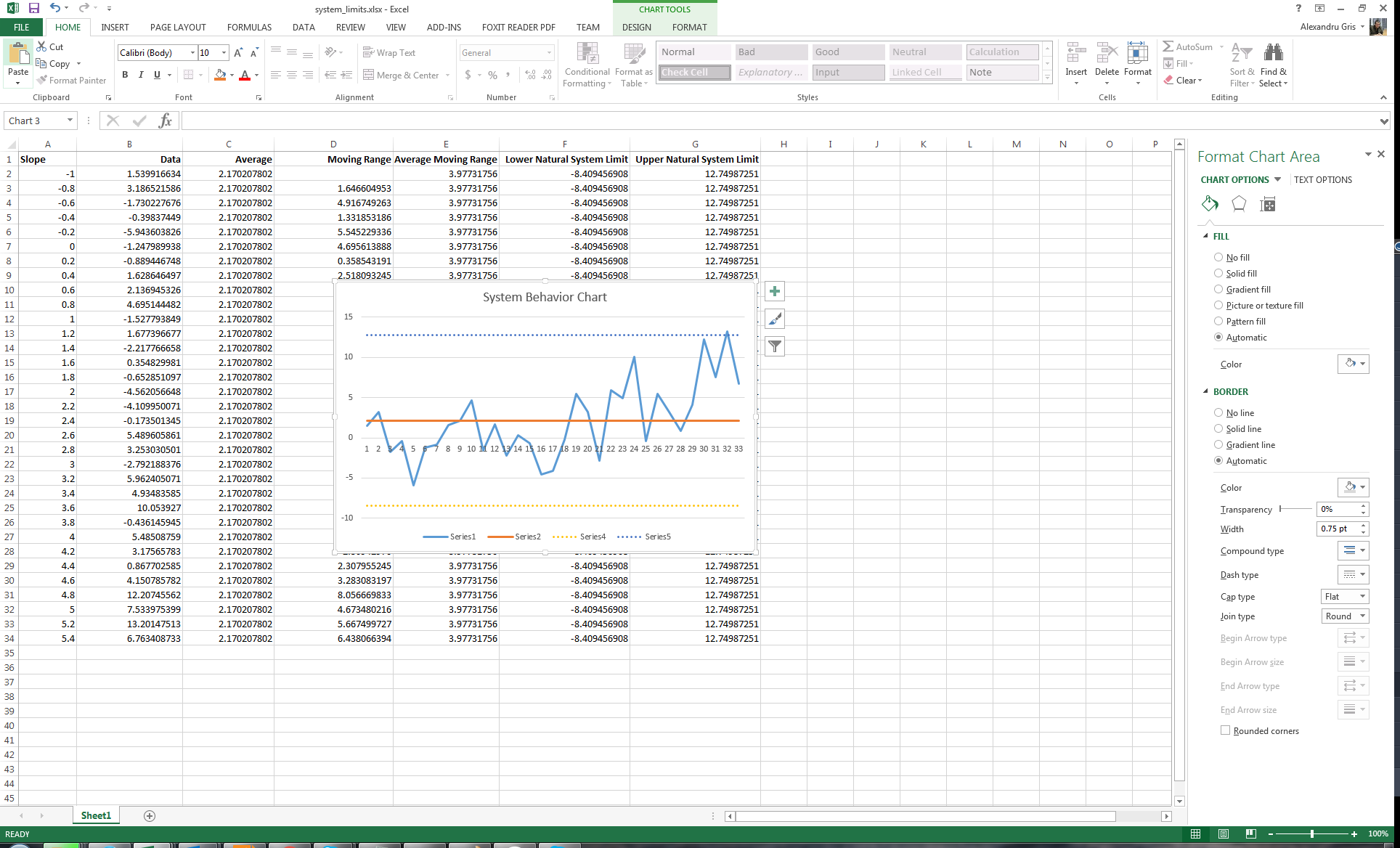 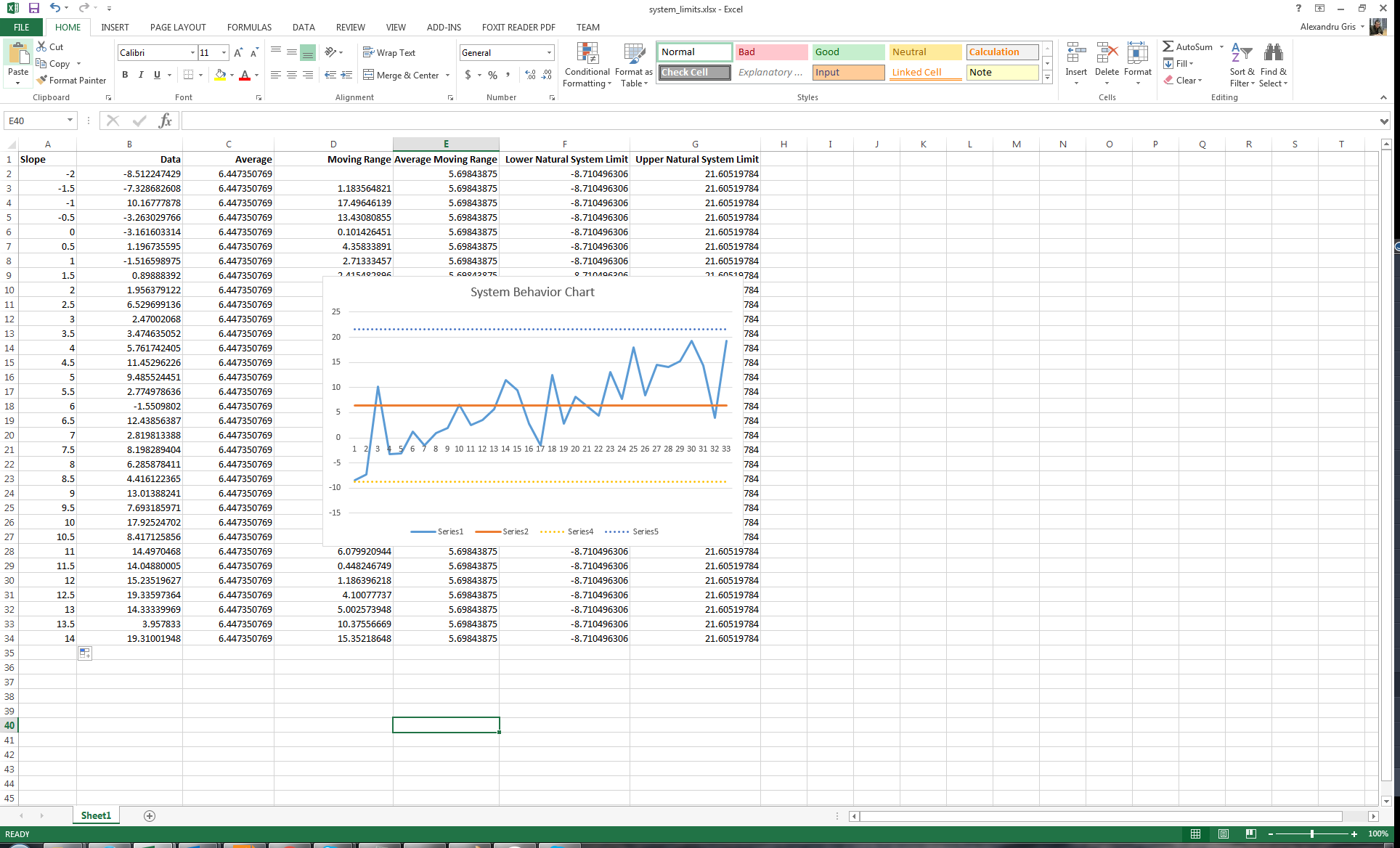 Please remember that blind comparison to the average without taking into consideration the full context of data or limited comparisons to a small amount of past data do not contribute to a good understanding of the system. A real understanding means identifying signals and trends. Actions derived from a poor system understanding will only amplify local errors, causing oscillations erratic behavior.